Body, one of the central elements in fashion, has always been a site of fascination and intrigue but also controversy and debate. In order to continue this deeply rooted dialogue that manifests in imagery, fashion curator and archivist Shonagh Marshall and image director and art buyer Holly Hay co-curated a photography exhibition titled Posturing: Photographing the Body in Fashion that was on display at 10 Thurloe Place in London earlier this November. Abi Buller visited the exhibition for Address. 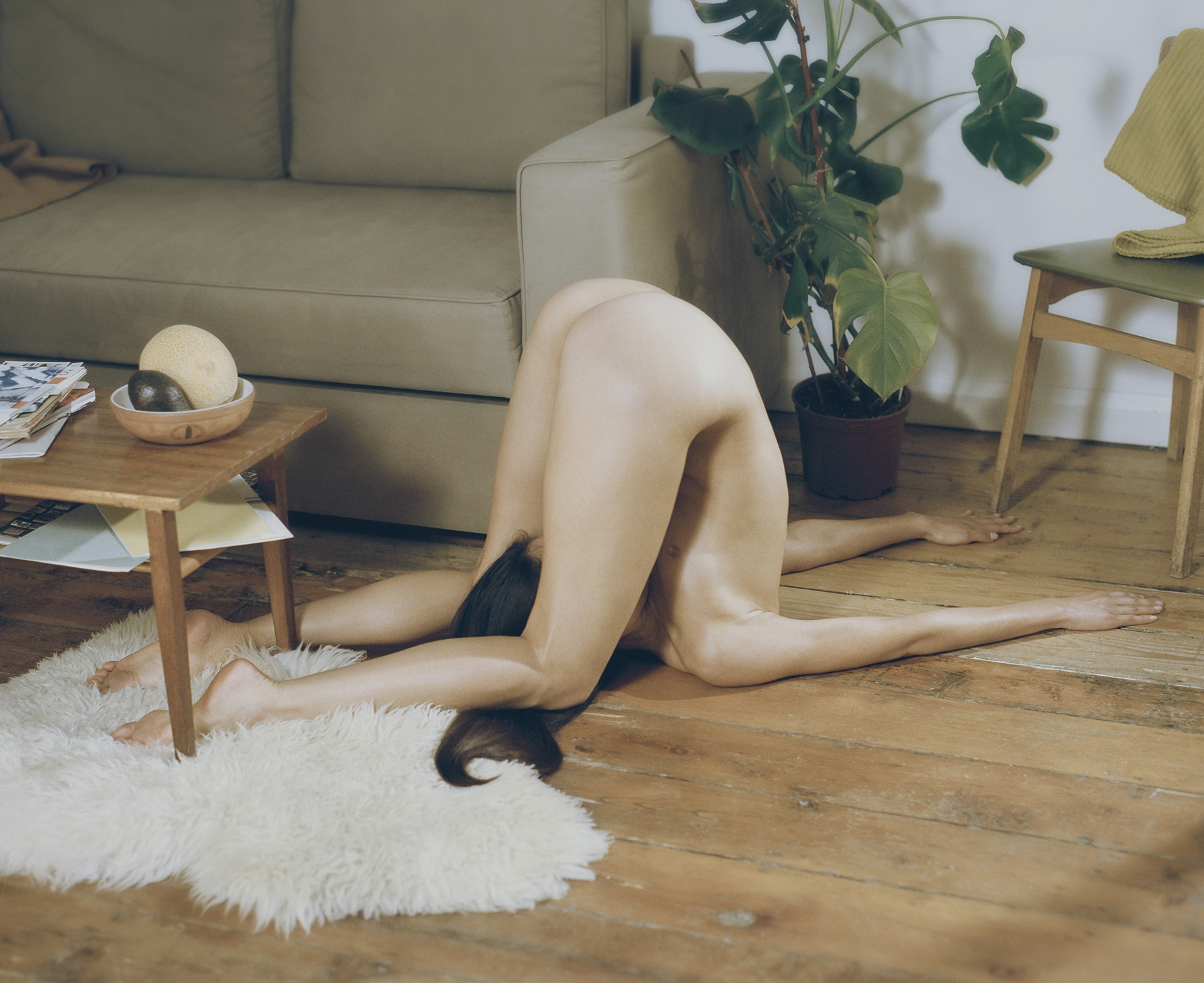 ‘The Practice’ from The Gentlewoman, Spring/Summer 2014 by Lena C. Emery

The fashion industry has always had an intimate relationship with the body, functioning as a structural necessity and a point for creative outlet. Both on catwalks and in editorial imagery, the industry has displayed preference for various silhouettes throughout the history of fashion display. Whilst catwalk presentations in the first part of the 20th century generally featured a more ‘normal’ silhouette, a slimmer frame became commonplace as the industry sought a desire for the body to act as a figurative coat-hanger, in which full focus could be placed on the sartorial desire.

In recent discussion, contemporary fashion photography has displayed a preference for highlighting the body in a performative sense. The fashioned body and the placement of the body in modern fashion image-making is a widely discussed topic, often centered around the issue of misrepresentation. Curators Shonagh Marshall and Holly Hay sought to open an exploration into the subject by proposing questions about the role of the body. Their recent exhibition, Posturing: Photographing the Body in Fashion at 10 Thurloe Place, was the first iteration of a three-part series of reflections that will be followed by a moving image representation and a written documentation. 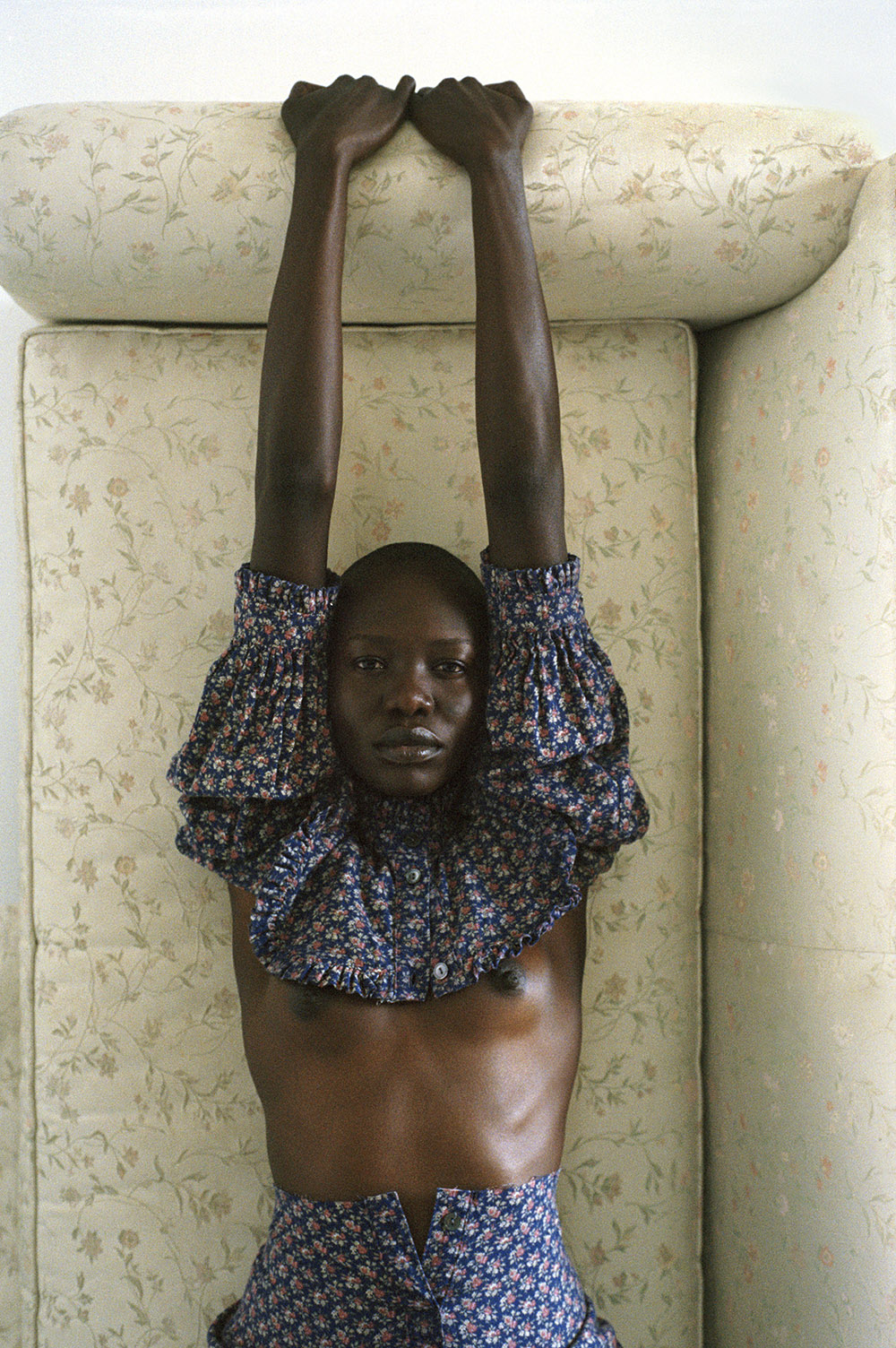 While the curators primarily focused their attention on the place of the body in fashion media, a conversation between Marshall and Hay led them to also consider the prevalence of the body in retail spaces and advertorials as well. They commented on a recent Hunter campaign where various models are depicted in a position of ‘play’ where their bodily stance is proposed to represent their positive relationship with rain; as enhanced by Hunter products. These types of images as a method of fashion promotion have become so mainstream in terms of visual communication, that it is unlikely consumers would question the unusual poise of the bodies present in campaign imagery. Curators also considered the unusual and abstract retail mannequins such as the distorted configuration of the female forms present in Zara stores. The effect of these mannequins proposes an inhuman figure, outside of the norms of a genuine female physique. This opens the question as to whether this method offers a detached liberation from fashion’s preference for ‘ideal’ body types, or instead, presents an unattainable figure to achieve. These unusual clothing props offer a sense of intrigue: why fashion feels compelled to propose an impossible and non-existent body image, as an alternative to a true-to-form representation.

The photographic instalment of the three-part series was curated around the key elements that form the systematic approach involved in creating a fashion photoshoot. Encapsulating the creative process of fashion production, Marshall and Hay reflected on the elements in which the body is potent in the journey. Considering ideals such as casting, location, styling and set design, the curators found the body to be an integral construct to the creation of fashion photographs. Featuring editorials from publications such as British Vogue, The Gentlewoman, AnOther and i-D, the imagery reflects a movement and an aesthetic style which is common to contemporary fashion photographs. This period represents an aesthetic shift from sexualised images towards a bodily pose which is more incidental, often paired with a humorous stance and always slightly unusual.

The inclusion of unexpected gestures, poses and stances creates a mode of escapism and curiosity within narrative editorials. This style of abstraction further contributes to fashion as an otherworldly entity, and one which retains a sense of mystery in presence. It seems that this trend for a conceptual bodily presence has transcended through the industry, present in mannequin design, moving image and static imagery. As noted by the curators, the breadth of this topic is one which could be explored in more depth, but for now the series ‘Posturing’ acts as an introductory passage for a fascinating topic. 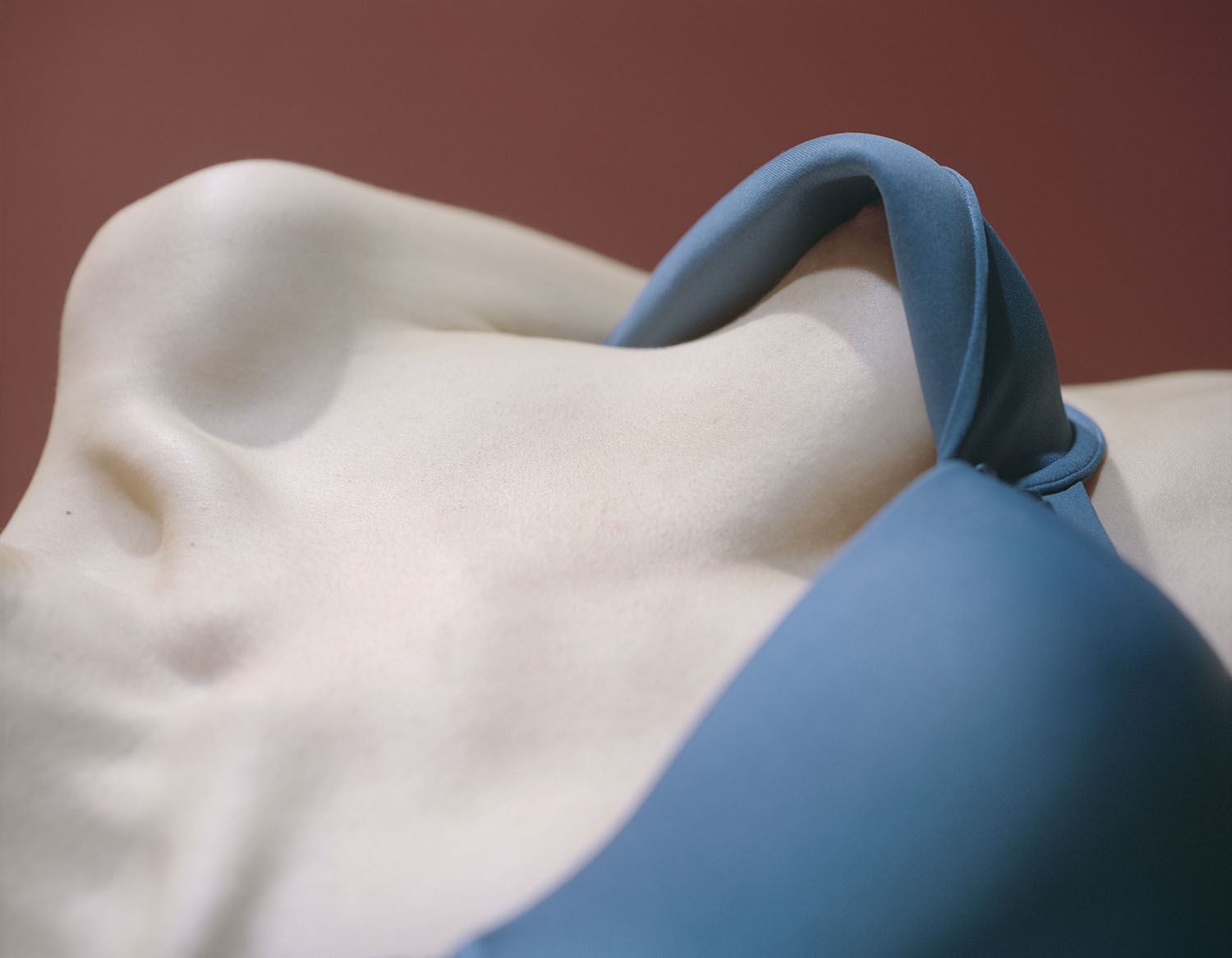 Abi Buller
Abi Buller is a recent graduate from London College of Fashion. As both a visual communicator and freelance writer, her research interests center around innovative and future-facing approaches to fashion communication. Her previous writing has allowed her to critique a number of cultural topics including photography, dance, exhibitions and retail spaces.

Posted in THOUGHTS ON… | Comments Off on ‘Posturing: Photographing the Body in Fashion’ exhibition
This website uses cookies to improve your experience. We'll assume you're ok with this, but you can opt-out if you wish.Accept Read More
Privacy & Cookies Policy
Necessary Always Enabled